The City of Biot has continued to promote glass in all its forms, glassmakers biotois and the creativity of its renowned artists. But a major event was missing to pay tribute to the city and its creators: the Biot International Glass Festival. 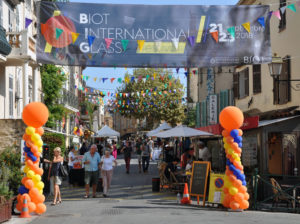 The city, with the financial support of the BIVA, organized the first edition of the Festival from 21 to 23 September 2018. More than 120 glassmakers from 15 different nationalities, including some of the biggest names in contemporary glass, such as Richard Price, Gérald Vatrin, Gabe Feenan, Ondrej Novotny, Ethan Stern and Martin Janecky ... came together to celebrate the glass and share their passion with a large audience. Students from CERFAV, Yzeure and Northland Creative Glass Schools brought their creations and shared their passion. Exhibitions, demonstrations, conferences, workshops, artistic fashion show ... the richness of the programming delighted young and old, amateurs and initiates, students and professionals. The city of Biot became, during these three days, the Capital of the glass. 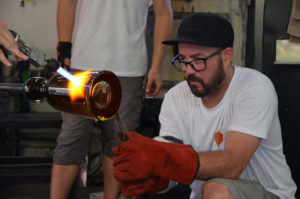 Building on the success of this first edition, the Biot International Glass Festival will be returning from September 25 to 27, 2020. This event will allow the general public to discover the richness and variety of the international creation of art craftsmen and glass artists and to promote the transmission of the glass memory. Gather glass professionals and allow them to share, to exchange, to make known this art of fire so spectacular and air in its diversity, to explain the techniques, to involve visitors in fun and educational workshops, to show the beauty of this art through unprecedented artistic performances and unique creations, are the essence of this unique event.

THE CITY OF BIOT

Biot, located between Cannes and Nice in the Alpes Maritimes, is labeled City and Métiers d'Art since 1997 for the glass trades. With its many glassmakers who share their passion for the art of blown glass, the city has become in 60 years the capital of contemporary glass in France.

Rich in a millenary history, Biot charms with its medieval architecture and has a true identity. It was a stronghold of the Knights Templar, then Knights of Malta. The Sainte Marie Madeleine church rebuilt in the 15th century on Romanesque ruins of the 12th century is classified as a historical monument. 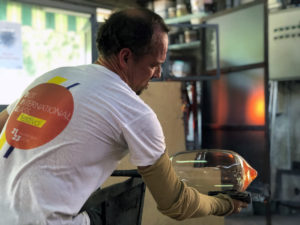 The glass story started in Biot in 1956 thanks to the tenacity of Eloi Monod, an engineer who graduated from the Ceramic Glass School, who, despite all his opinions, decided to set up a small production unit in this little village in the Maritime Alps. Eloi Monod is a defect in one of his creations: a bubble in the glass. The bubbled glass was born and became thereafter the trademark of Biot.

Quickly, the team of 3 people (Fidel Lopez, Raymond Winnovski and of course Eloi Monod) is overwhelmed by the production capacity of the glassworks. The latter then decides to hire "kids". Thus the company instills a creative impulse for a whole generation: Jean Claude Novaro, Alain and Marisa Begou, Robert Pierini, Michele Luzoro, Claude and Isabelle Monod, Angel Campana, Marcel and Daniel Saba and Ada Loumani. These young glass apprentices from the 1960s to the 1980s trained with the glass masters. Among these young apprentices of the time will be born glass artists who will bring to Biot and the glass an artistic dimension that will be recognized internationally and who passed on their passion to the next and current generations who live in turn of the work of glass.

In 1973, the Lechaczynski family took over Biot glassware.

In 1989 a new strategic turning point took place for the city and the actors of the biotois glass. That year, two events were organized: "Les Verriales", an event organized by the Verrerie de Biot in its International Glass Gallery, as well as the "International Art Glass Biennial" organized by the "Biva" association. ".In October 2012, the Municipal Councils of Biot and Tacoma (State of Washington, United States) formally endorsed their commitment to twin around a common passion: the work of glass. The city of Tacoma is known to be the American city of reference in the art of glass with its Museum of Glass. Glass actors from the region, such as the artists Antoine Pierini and Nicolas Laty, with the collaboration and support of the city, have been the initiators of many actions to support this twinning. Three events around the Kid Design Glass ™ (two in 2014 and one in 2017) were presented in duplex between the two glass roofs. 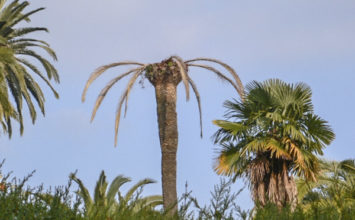 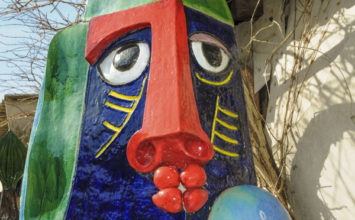 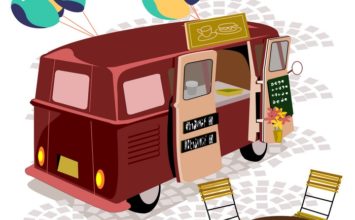 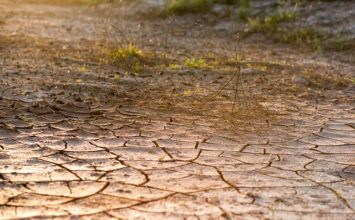 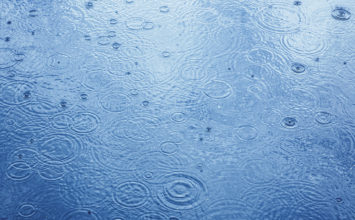